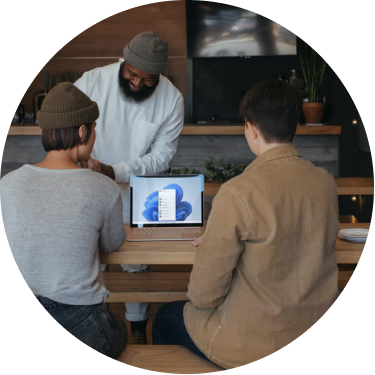 Bringing one organization out of combination of spreadsheets + Pipedrive into HubSpot

NO INSIGHT INTO SALES DATA

We’ve seen it time and time again: company executives are frustrated by slow growth — but they have no idea what’s going on with sales.

This time was no different. When a manufacturer of harvesting machines came to us, they had a problem: They had Pipedrive, but their distributed sales team hadn’t been using it consistently, which meant data was spotty.

What’s worse, many of them had resorted to spreadsheets because the tool was so hard to use.

We had two challenges to solve: 1) Migrating all the existing data and context from Pipedrive to HubSpot and 2) establishing a sales process that the team would actually be able to use.

To accomplish this we:

The sales team actually adopted the new system! Executives had a better insight into the pipeline and could help with keeping deals moving. This resulted in overall growth in sales just 6-months after implementation, paying for the migration 3x over.

API MIGRATION FROM PIPEDRIVE TO HUBSPOT

The sales team had been using Pipedrive for a few years, so they were very concerned about losing valuable contact and sales data.

Because sales agents had been using the CRM in different ways, we needed to move and map data in pieces to make sure that we weren’t losing data. The process took about 4-weeks, but we were able to move all of the previous data into HubSpot.

HubSpot sales pipelines are built by defining each stage of the customer’s buyer journey. The company hadn’t really used stages before, so we explored their process by interviewing top sales reps.

In the end, we determined that 5 stages were enough to capture the different touchpoints and decisions needed to be made by new customers to convert. This streamlined the process a lot.

ONBOARD & REINFORCE WITH TRAINING

After we defined the pipelines, we also streamlined the data requirements for sales. We also developed and taught sales different tools in HubSpot to work leads faster.

Our pieces of training consisted of:

Bringing one organization out of combination of spreadsheets + Pipedrive into HubSpot

We are a HubSpot Technical Consulting Diamond  Solutions Partner.

With our expertise and guidance, we help organizations break down information silos by reducing uncertainty and enabling efficiency in their processes. 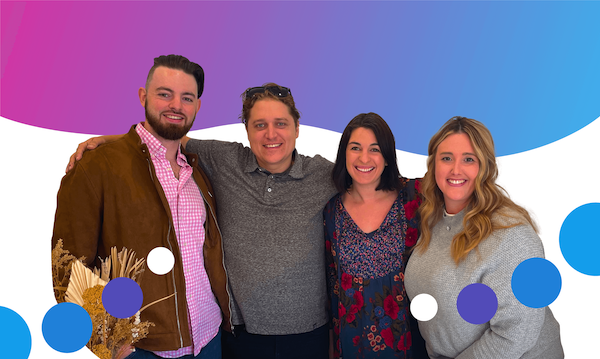 Ready to get Started

Ready to learn more about our HubSpot solutions? Contact us to speak directly with a certified HubSpot expert.